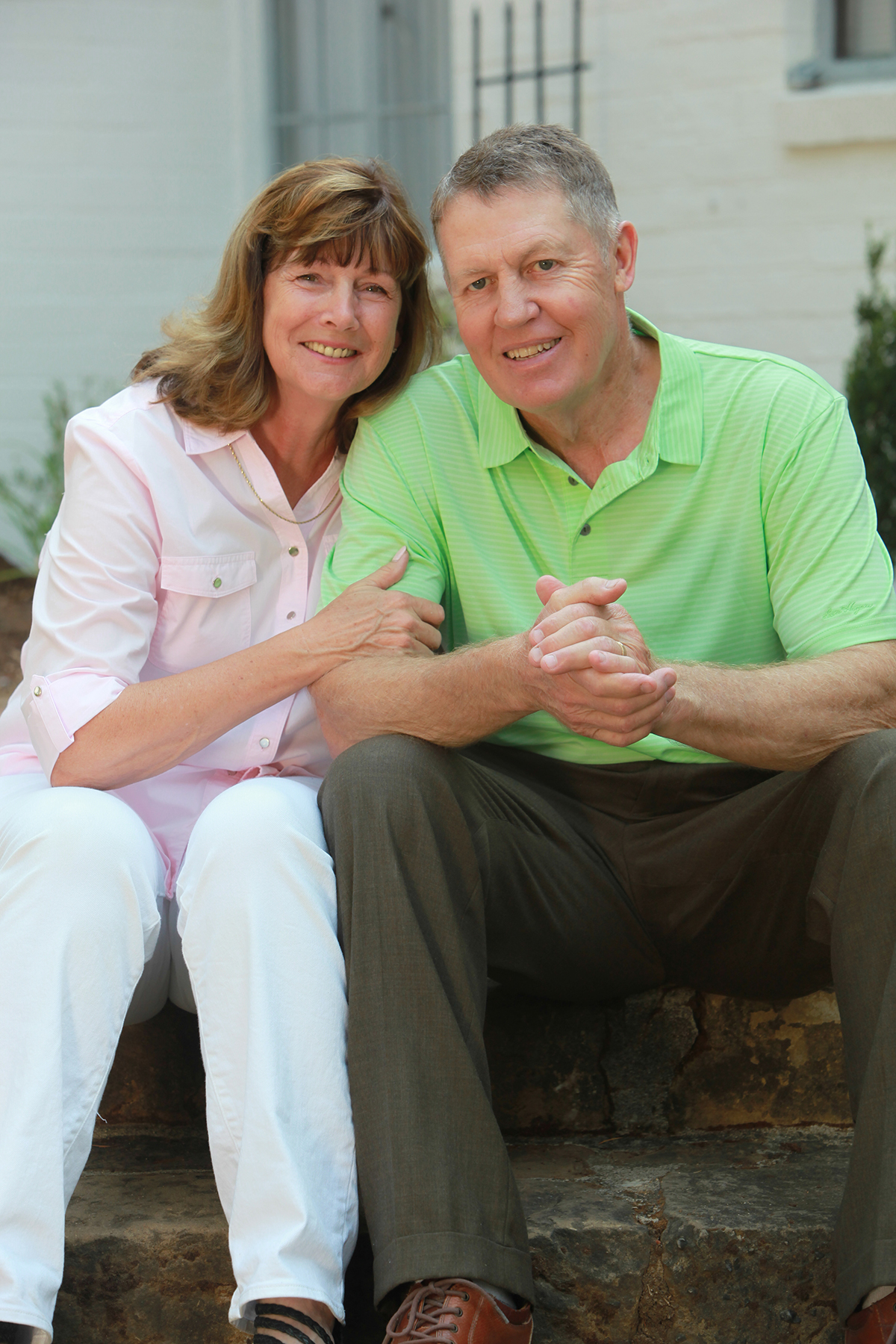 While 2,200 miles separate Hummingbird Estate in Central Point, Oregon, from Hummingbird Farm in Neoga, Illinois, the two locations are connected through Ed and Susan Walk. After 40 years farming 1,000 acres in the American heartland, the Walks ventured west to try something new by buying the 47 acre vintage Oregon property that became Hummingbird Estate. The Walks transformed a stately 7,700 square foot residence into an elegant bed and breakfast, vineyard and tasting room, and wedding and event venue.

Hummingbird Estate opened September 19th, 2019. It is an English Cottage style home built in 1926 by famed British architect Louis B Humphreys. With 5 suites, including multiple rooms and private baths, it is currently listed on the National Register of Historic Places. The estate sits at the edge of Jacksonville, Oregon, a historic rural community that has been named “One of America’s Top 10 Coolest Towns.” by Frommers.  The home was formerly known as the Carpenter House (AKA Topsides) because Southern Oregon civic and business leaders Alfred St. Vrain Carpenter and his wife Helen Bundy lived there while making significant philanthropic investments through their Carpenter Foundation.

The Carpenter property caught Ed’s attention during a January 2017 visit to see his daughter Kristina and her family who live in the Rogue Valley. At first, Ed was taken by the breathtaking view from the deck of the main house. But as he ventured inside the residence, Ed envisioned the interior fully restored and drawing guests from around the country and around the world.

Outdoors, Ed admired the landscape, which had been designed by Medford native Charles Howard Voorhies, an architect and well-known Pacific Northwest artist. But it was the land that helped sell Ed – land that had the potential to produce something wonderful. The challenge was to convince his wife Susan that they could take what they knew of growing things and good hospitality in the Midwest and build a flourishing vineyard and venue in Central Point.

A month later, Susan visited the Oregon property and understood her husband’s enthusiasm. In April of 2017, they  purchased the property from the Mike Stepovich family. (Mr. Stepovich was the last territorial governor of Alaska.) Together Ed and Susan created Hummingbird Estate, the West Coast tie to their Midwest farm. The massive restoration project, shepherded by Dave Krause and Claudio Alvarez Restoration & Construction, began immediately.

The Walks decided to grow grapes on the site of the former pear orchard and to create their own brand of wine. To turn their vision into reality, the couple hired Chris Hubert, a Southern Oregon vineyard management expert, who began the land preparation and planting process. The Hummingbird line of wine is being overseen by award-winning vintner Chris Graves. Wines from the estate grown grape varietals will be used to create the 2019 Hummingbird vintages.

For the Walks, there isn’t that much distance between the central Illinois farm and the Southern Oregon estate and vineyard. It’s just more to enjoy as they journey the 2,200 miles across America twice a year by car or train. No matter where you find them,  working the grain and pork farm in Illinois or working their Southern Oregon vineyard, it’s always the same. The Walks hope their guests enjoy the goodness of the land in an unforgettable environment.